I am in the mood for chocolate this week. I admit it. But I am also in the mood for a little mid-century culinary magic. You know the kind I’m talking about. The magic of a few ingredients thrown together that make something else completely unexpected. A whole new thing.  You know what I mean.  Like how a horse and a donkey together make a mule. 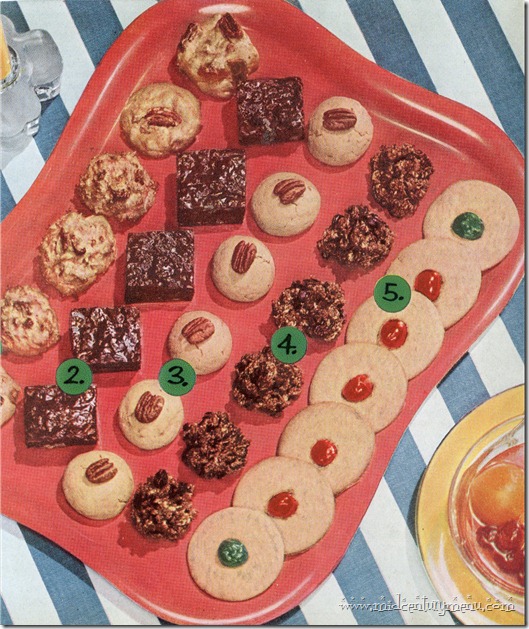 Quick brownies, to be precise. 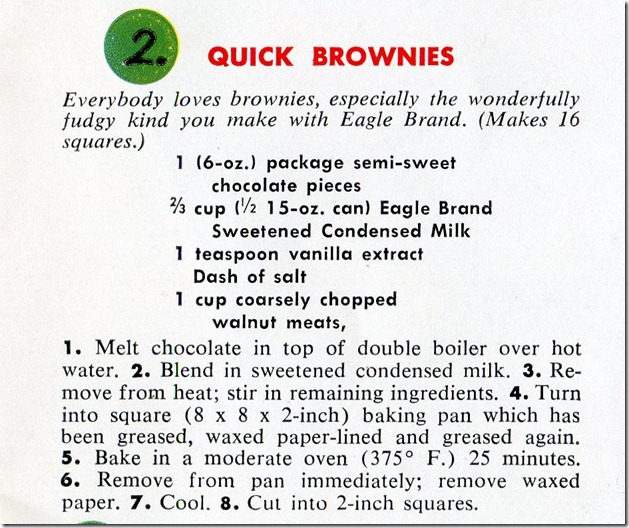 And I guess the walnuts will be, like, the uncle? Or something? 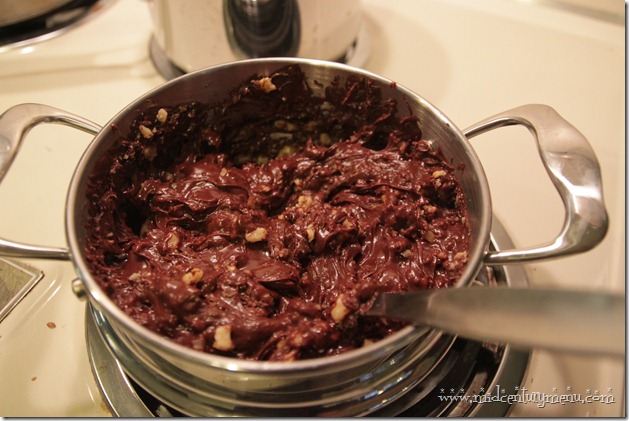 A note for everyone who is going to make these, and I totally know you are: They are serious when they tell you to take it off the heat after you add the sweetened condensed milk. Otherwise, you get lumps. 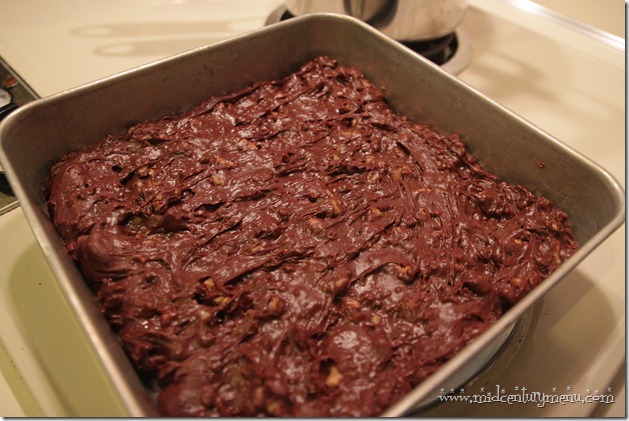 At this point, the “brownies” were pretty much fudge. A delicious fudge, mind you, but still fudge. I had no idea how it was going to make it to “brownie”.

But I should have more faith in the people at Eagle, because… 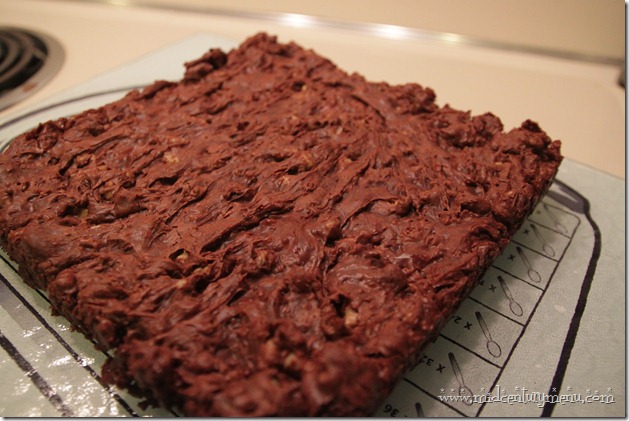 Look at this! Brownies! Somehow, this made brownies. They actually rose in the oven and became a little cakey and everything.

Ladies and gentlemen, the mule is here! 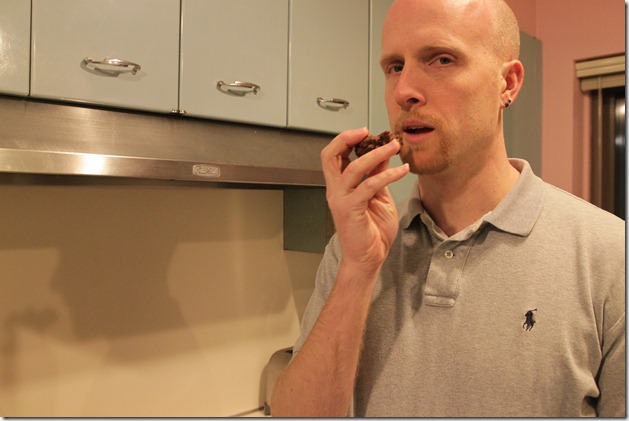 “Wait. This is just chocolate chips and sweetened condensed milk?” 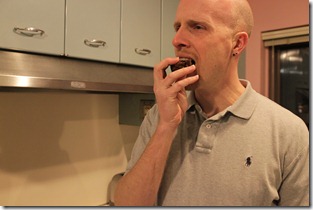 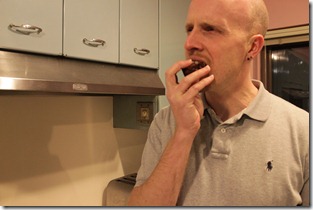 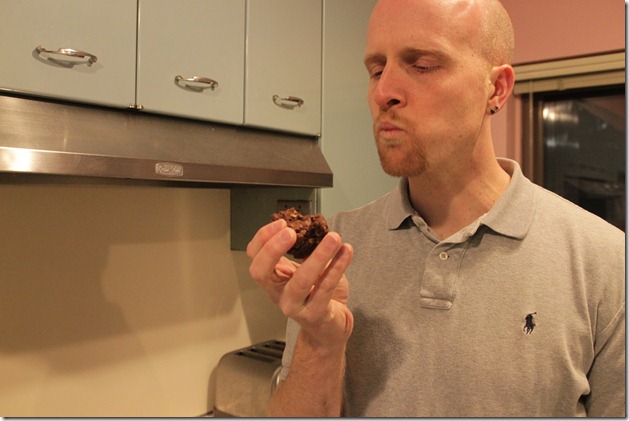 “Really?” I have to admit I was very excited. “I can’t believe that worked!” 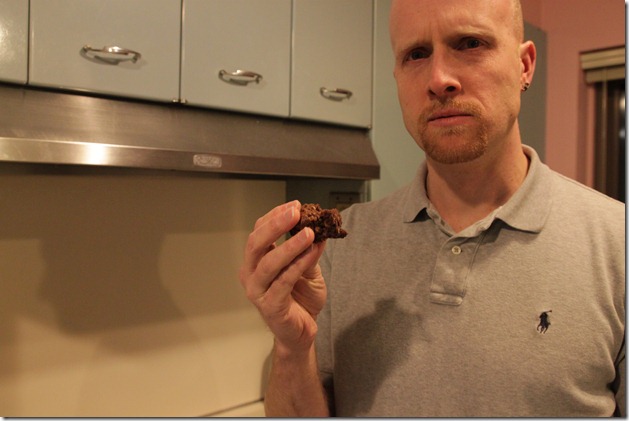 The Verdict: Really good. So, all of your wildest dreams have come true. Brownies really can be made from chocolate chips and sweetened condensed milk. Seriously. No flour. No eggs. Just stuff you have in your pantry. But don’t forget the nuts. ‘Cause the brownies need those, too.

Leave a Reply to Sara In AZ Cancel reply