Welcome to the Eight Days of Lamb Cakes! And no, this is not an April Fool’s joke. I really am going to be posting a lamb cake a day from now until Easter. Tom and I did a ton of baking, testing and note-making, and now you guys get to reap the benefits! As with... 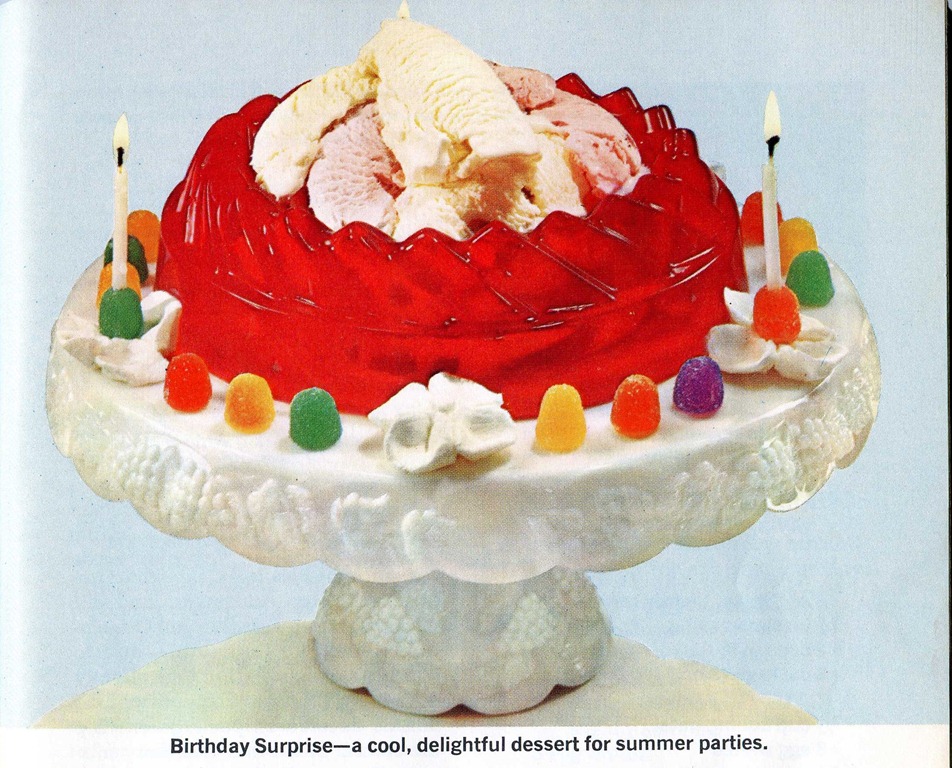 A shimmering, colorful ring of gelatin filled with ice cream can replace the traditional cake. From Joys of Jell-O, 1967 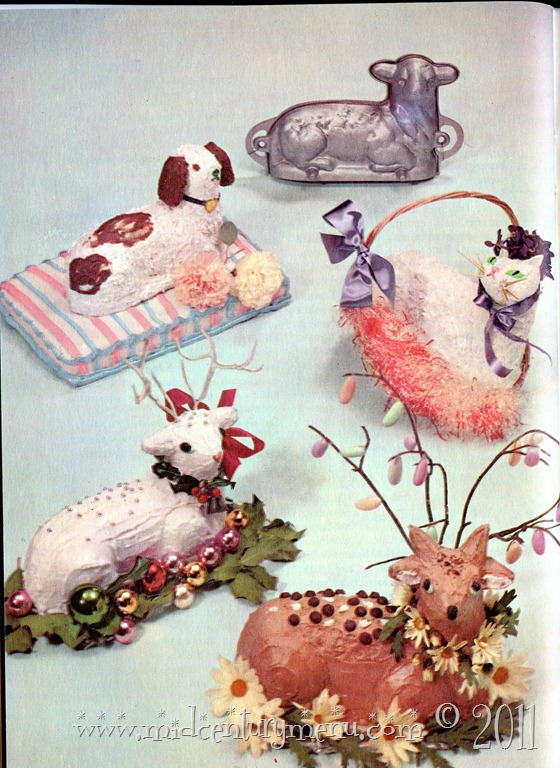 Apparently, making a lamb cake from your lamb pan is for losers!!! Introducing: Pup on Pillow, Puss in Boots, Holiday Stag and Fawn for Easter. No “lambs” here! From Good Housekeeping’s Cake Book, 1958 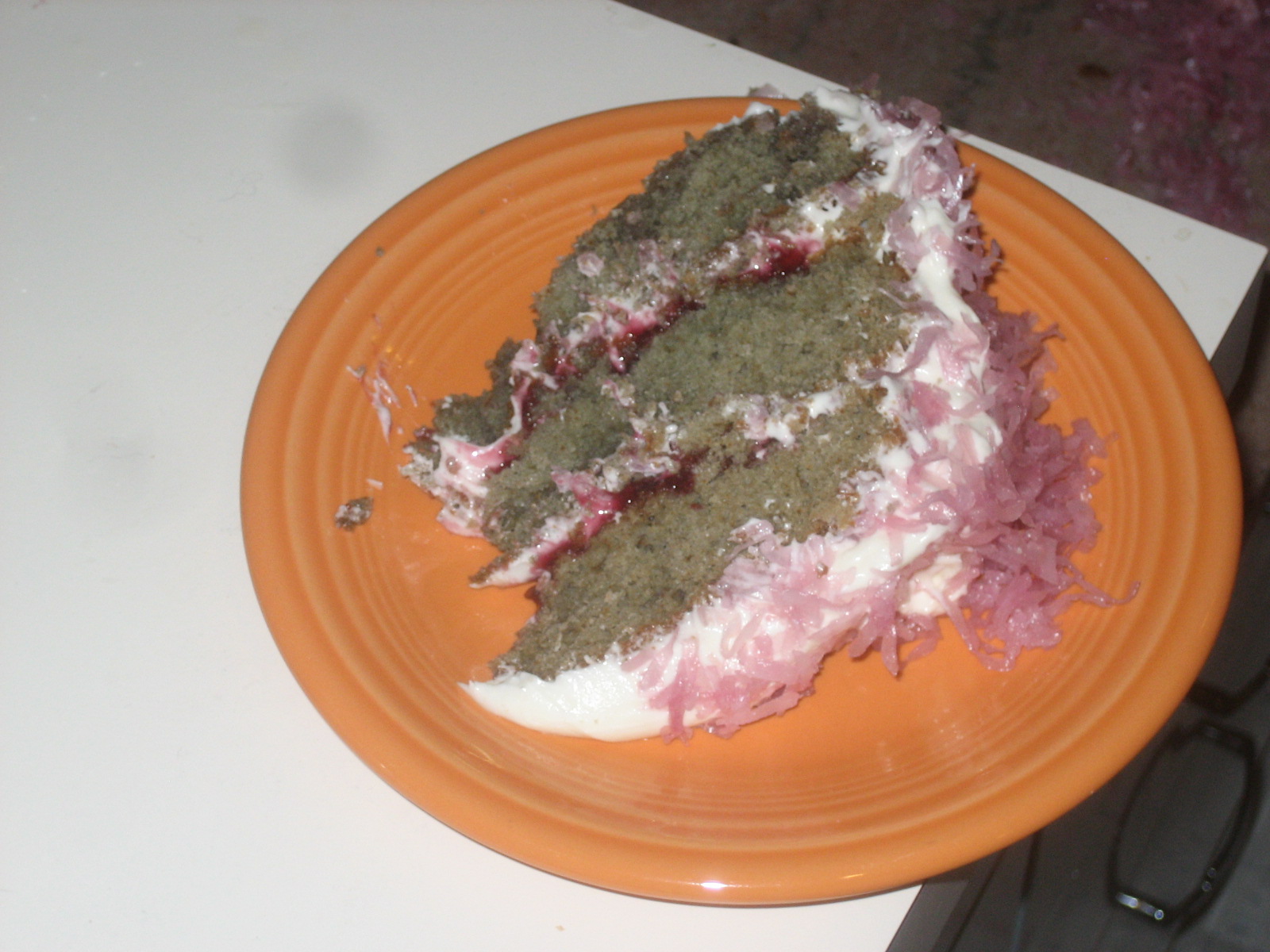 Welcome to this week’s Mid-Century Menu!  I have to confess to a bit of poor planning on my part.  I didn’t put two and two together on this one, and I planned Menu night for the same night that we were suppose to go to a ballgame and eat hot dogs for...