Luau Lulu, 1960 – Back To School With Mid-Century Menu 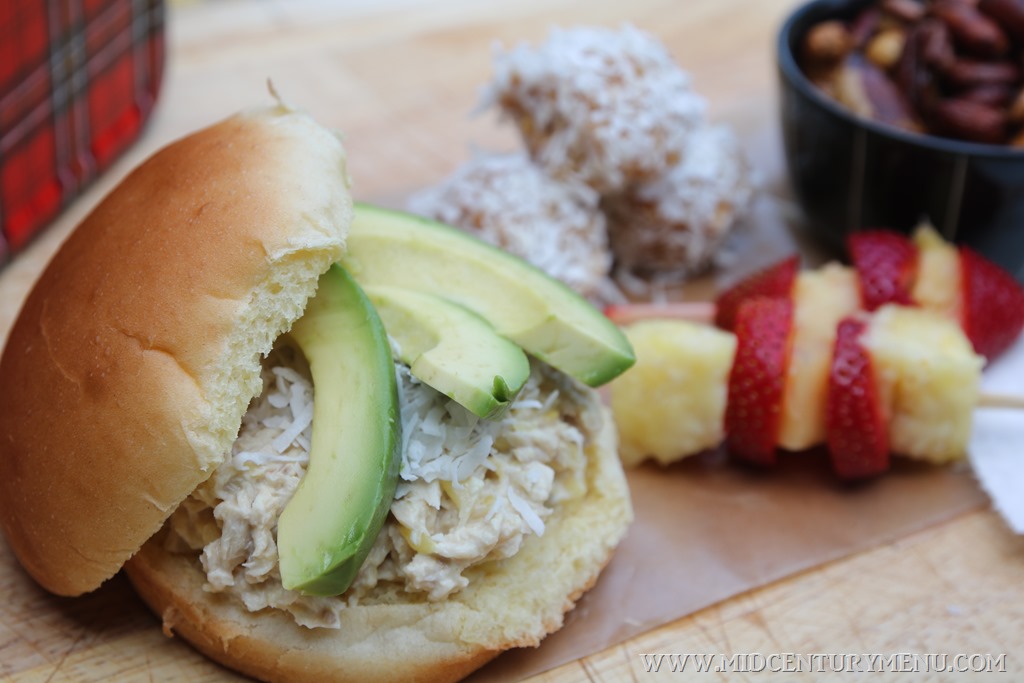 This week we are combining luaus AND back to school in one neat little sandwich. 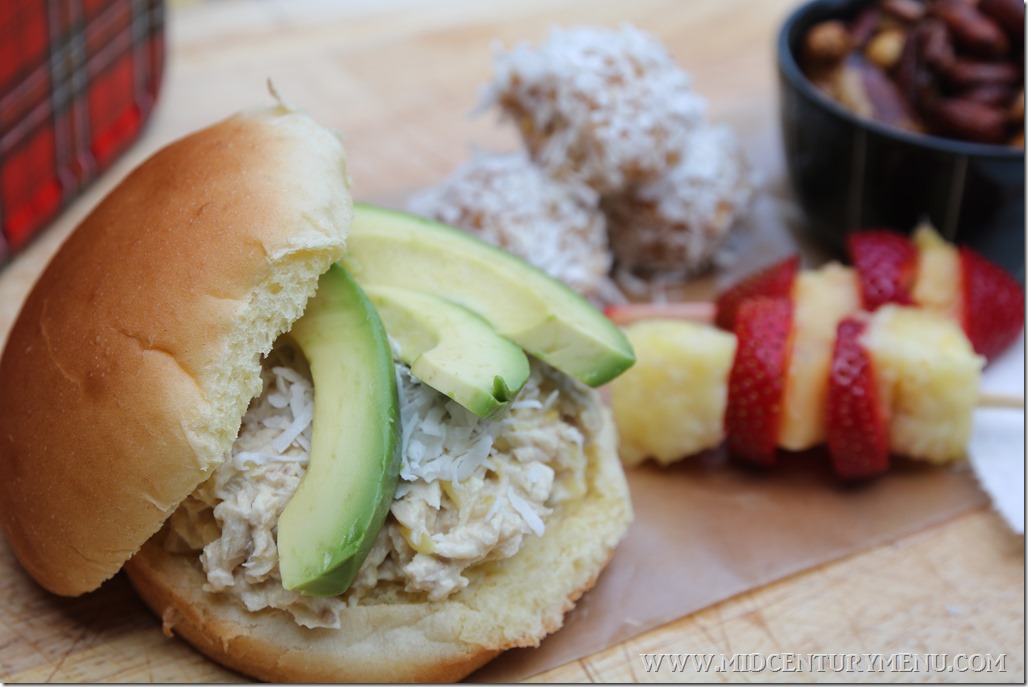 This is Luau Lulu! 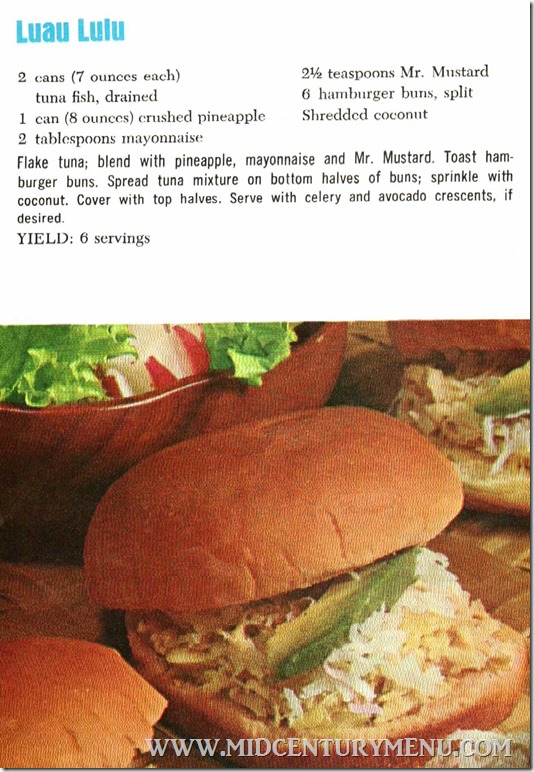 This little stunner comes from a pamphlet called The Bold Sandwich with Mr. Mustard, from 1960. It you are wondering, which you probably aren’t, this pamphlet is meant for the Dijon incarnation of Mr. Mustard which is now defunct, though they still make the original hot version (affliate link). Most of the sandwiches in the pamphlet are pretty yawn-inducing, then this one jumped off the page at me and I was pretty much sold.

Plus, it has coconut on it! 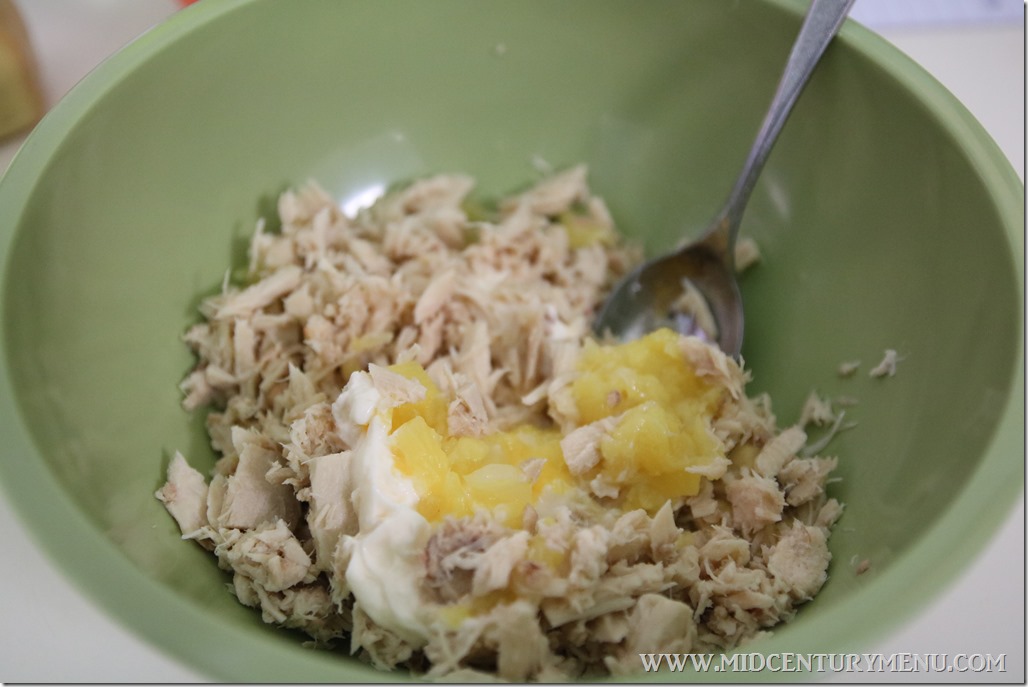 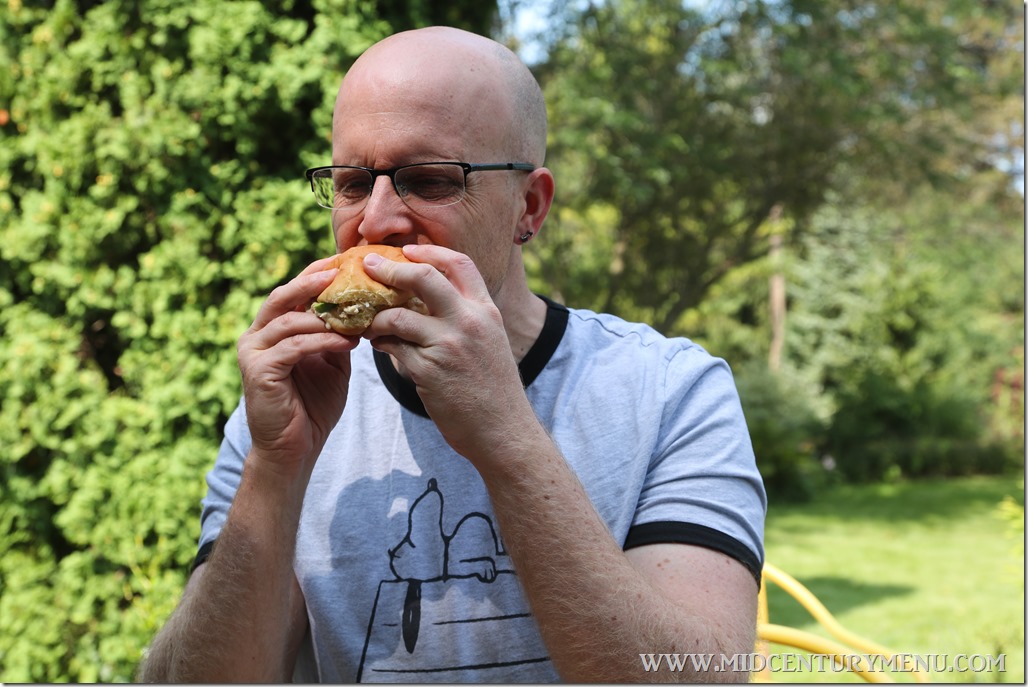 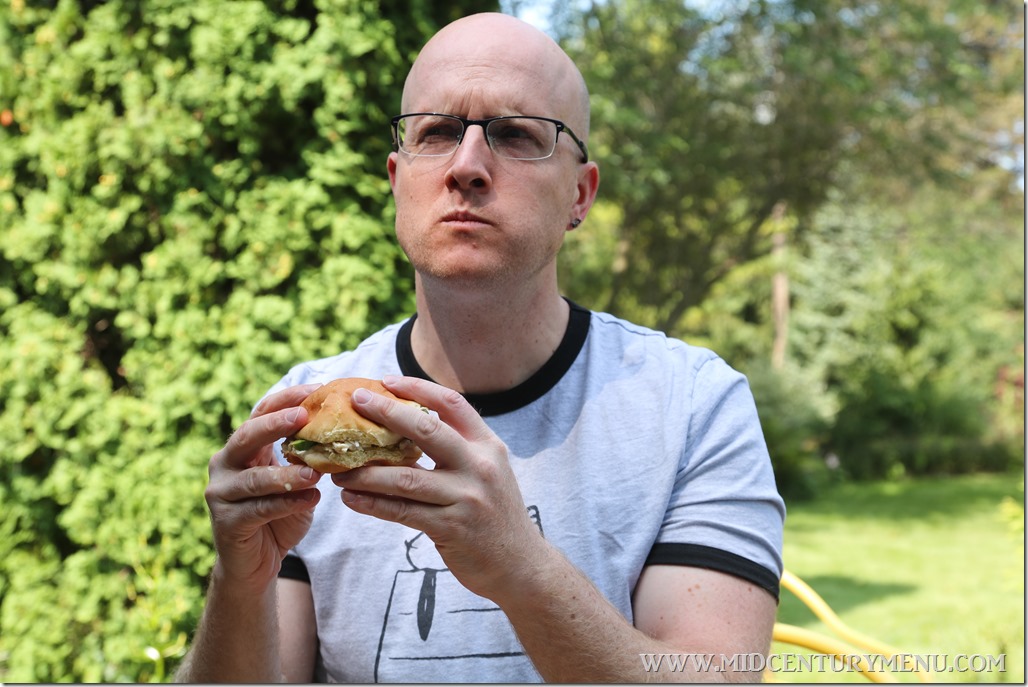 I thought this would just be wretched, but it actually was legitimately good. Sort of a strange, tropical-y combination that worked. The unsweetened coconut gave a good crunch, the avocado gave a good, bright flavor and you could barely taste the Dijon mustard. What you could taste was the pineapple. It was almost overwhelming. Maybe a grilled pineapple slice on top of a Dijon tuna salad would be better than this current incarnation. But still, pretty darn good for a sandwich with coconut on it.