The Smell Of Canned Tuna 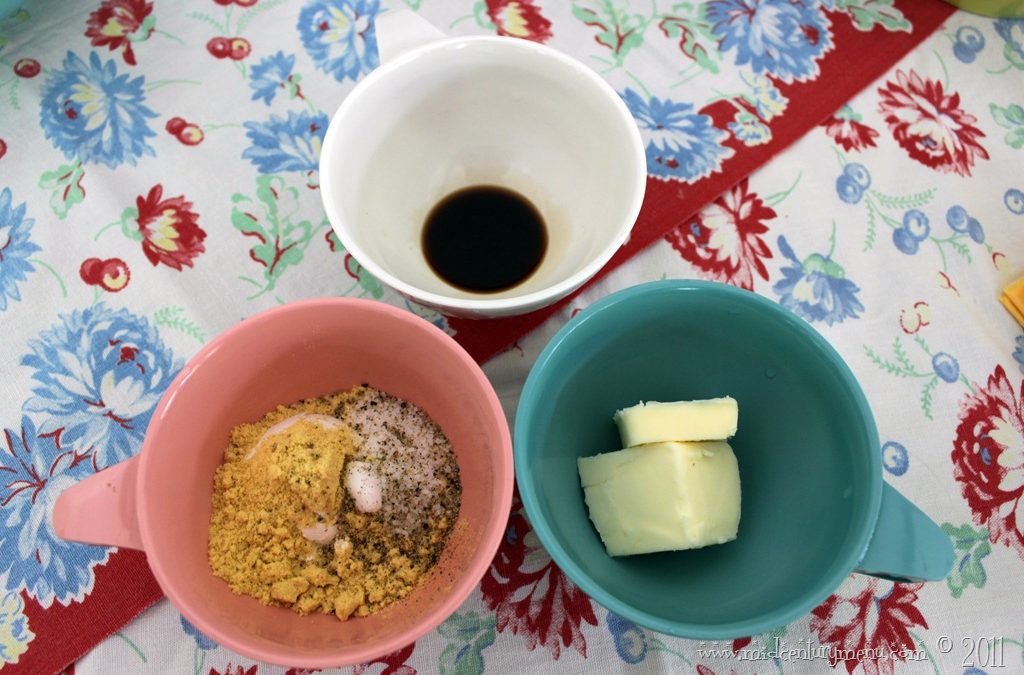 Well, my kitchen pretty much reeks like canned tuna. Tom and I have been cooking up tuna recipes like crazy. In fact, it’s gotten so crazy that every single time I start cooking in the kitchen the cats come running, expecting some kind of fishy handout. I’m getting tired of explaining to them, yet again, that cereal does NOT have tuna in it, no matter what they think. It’s especially bad when you try to open a can of anything. They are positive that underneath those peaches is a goldmine of tuna.  I’ve started showing them what’s in the cans just so they leave me the heck alone. 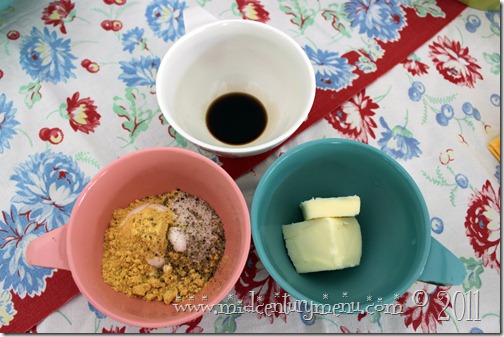 But there is an upside to this.  For us, anyway. Of the numerous recipes we have tried so far, not a single one has been gag-worthy. Crazy, huh?  I mean, not all of them have been good. Some of them have just been edible. But a surprising number of them have been yummy. 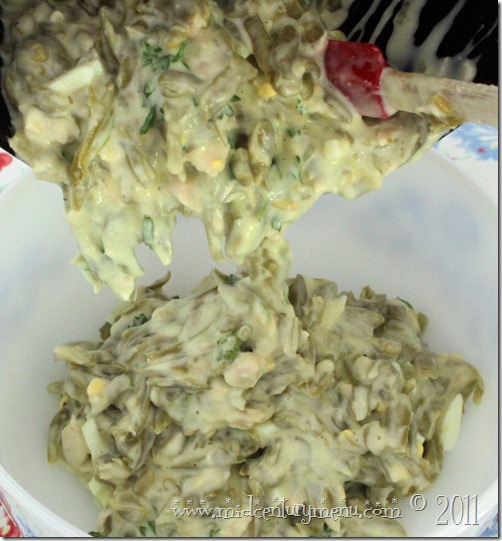 I know. I’m shocked too. 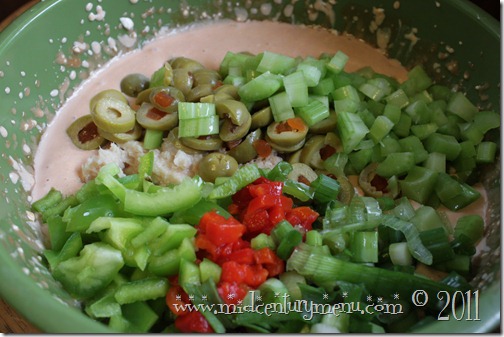 It’s sad in a sense, because I was all pumped to unveil a finalist today, but the recipes I had under my hat that I was SO SURE were going to be gross ended up being good. And then they were eaten. With enthusiasm. So, I am going back to the drawing board (read: my pile of printed emails) and I’m going to try to pull out a real scorcher for next week. Wish us luck. 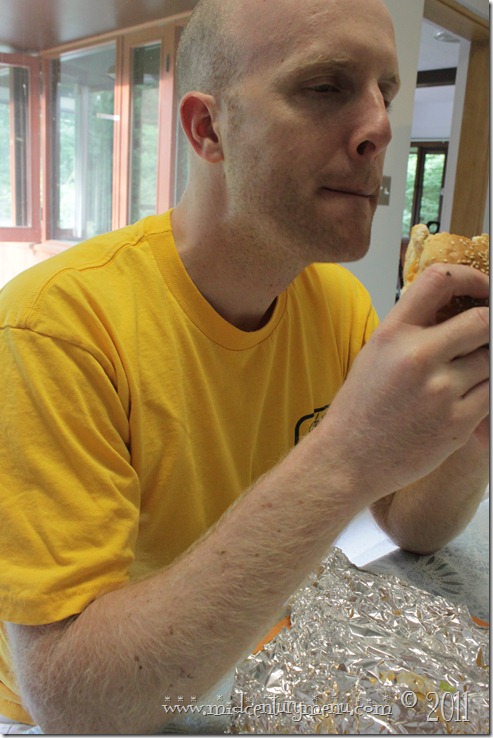 On the flipside of this, the competition for the best tuna recipe is fierce.  There might even be some sort of tie. And we aren’t even finished testing yet, so it will be amazing to see what unfolds.

Oh, and if you recognize your recipe in these pictures, don’t tell others what it is in the comments! Secrecy, people!