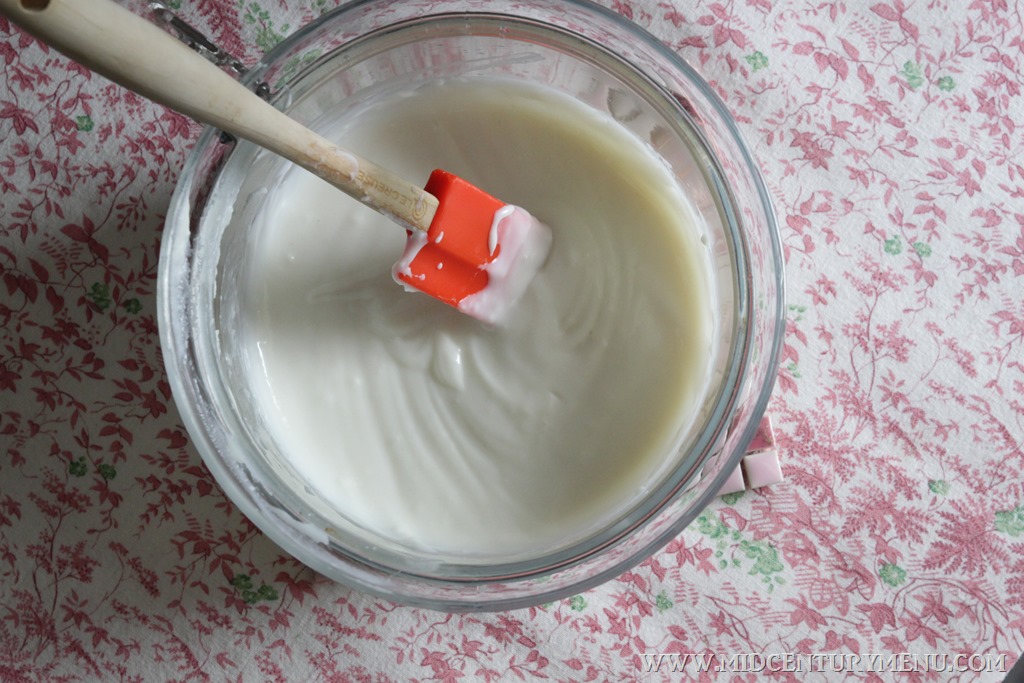 This week we are going to cover a very basic recipe used in mid-century cooking: White Sauce. 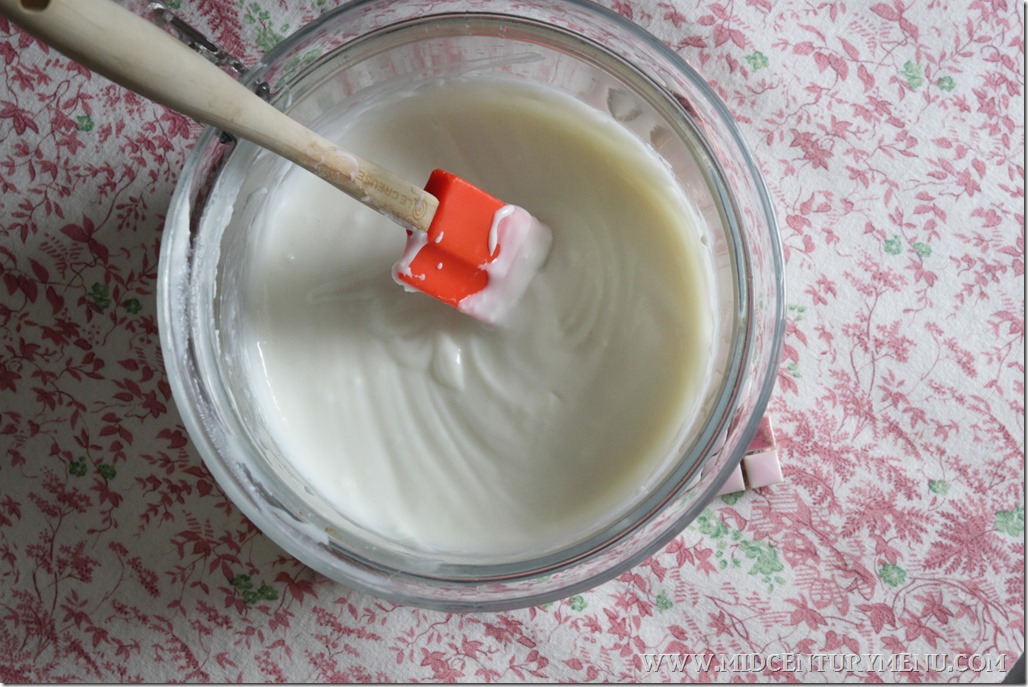 Come to think of it, this is the starting point for a lot of good food. Like mac and cheese, one of the most delicious dishes of all time.

Many, many, many mid-century recipes start out by saying, “Make a white sauce.” Usually, there are no extra directions beyond this. Sometimes, if you’re lucky, they will specify if you need a thick sauce or a thin sauce, but if you have no idea what that means than it really doesn’t help you very much.  Early on in my cooking adventures, I came across this handy graph and recipe, which are from the Guide to Better Cooking, published by Columbia Gas System, a purveyor of natural gas for home use (think gas stoves).

This is pretty self-explanatory (Except for the thermostatically controlled burner part, which you can pretty much ignore. They mean low heat.), and the ratios seem pretty cut and dried.  The only change I’ve really made to this recipe is to use a whisk instead of a wooden spoon.

However, this is really just a jumping off point for your recipes. As you become more adept at making white sauces, you will figure out a few tweaks here and there that will improve your white sauce  or tailor it to the dish you are making. 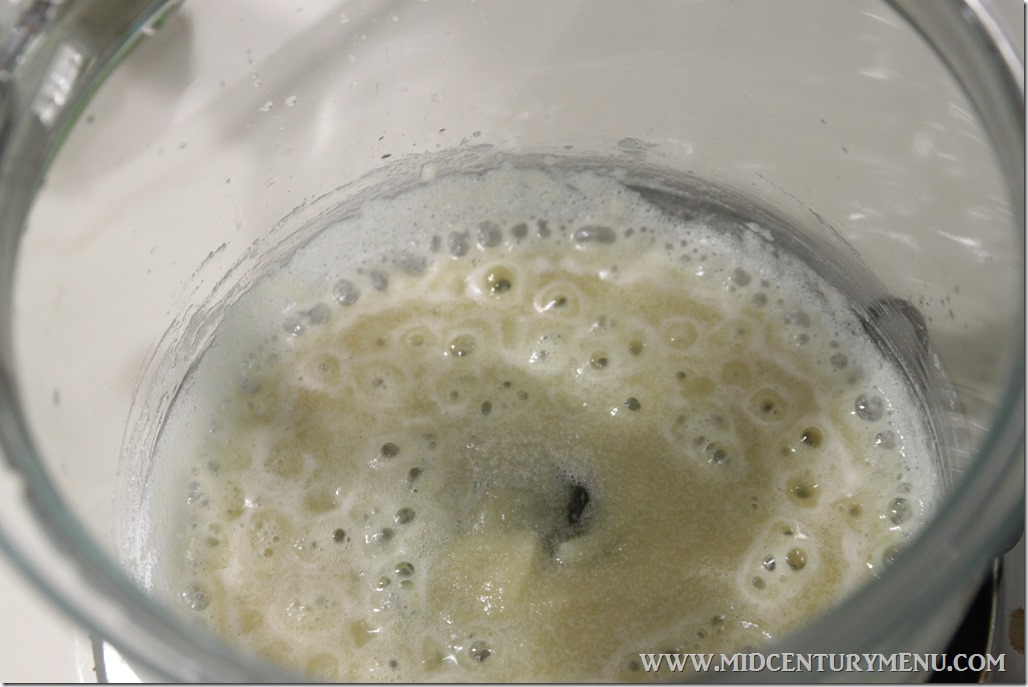 For example, if I am going to make a recipe of mac and cheese, I’ll made two total cups of medium white sauce for about  a pound of dried pasta.  If I’m going to bake the mac and cheese before serving, I will add an extra 1/2 to 1 tablespoon of butter, which seems to make the sauce less grainy when it comes out of the oven. 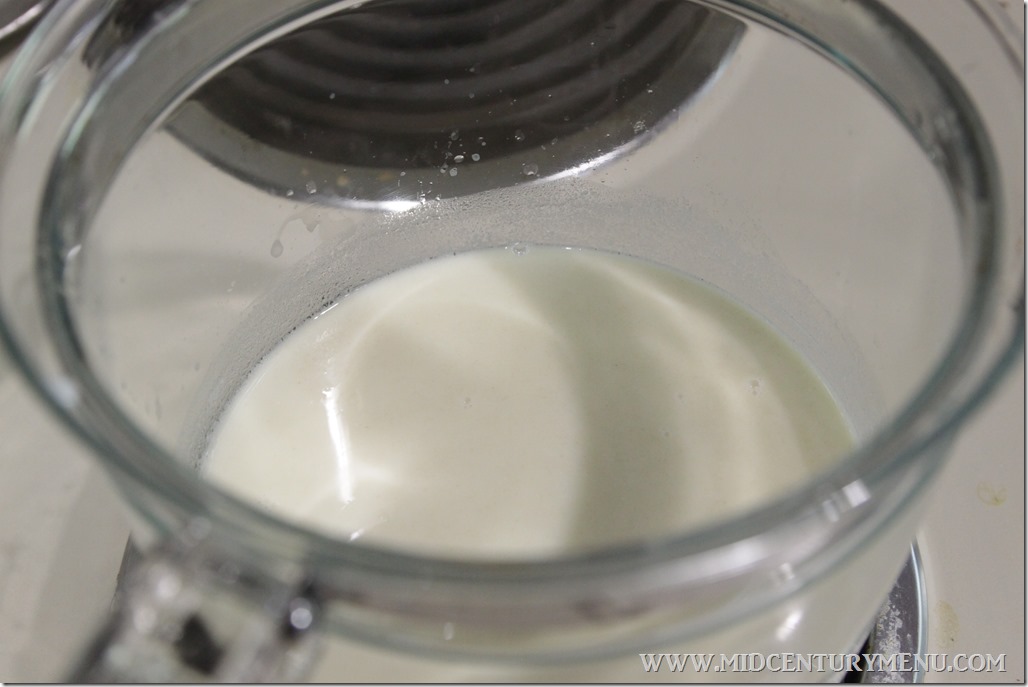 Once you get the hang of this very basic recipe, you will be able to crank out all kinds of delicious food. Sausage gravy, creamed veggies, tuna noodle casserole, cream soups, scalloped potatoes, creamed chipped beef, and, of course, mac and cheese. Just to name a few. I also will occasionally add this as a layer in lasagna, or use it to make a quick pasta sauce with mushroom, or pesto, or fresh tomatoes and garlic, or all of the above. Or pretty much anything you have hanging around in your pantry. 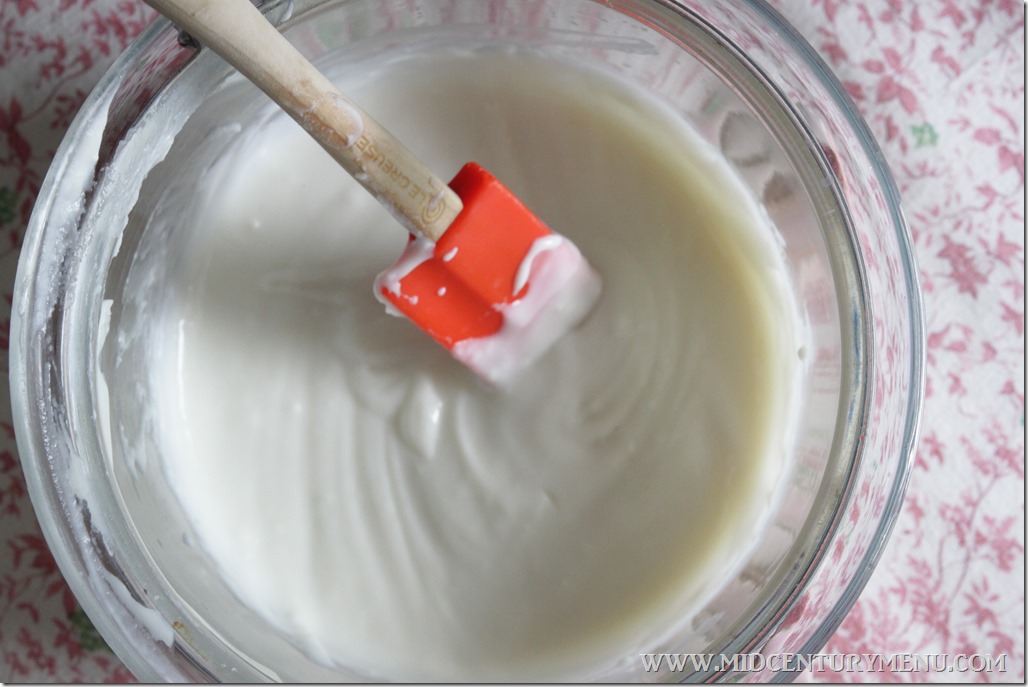 Oh wait! I almost forgot to show you the Tom taste test! 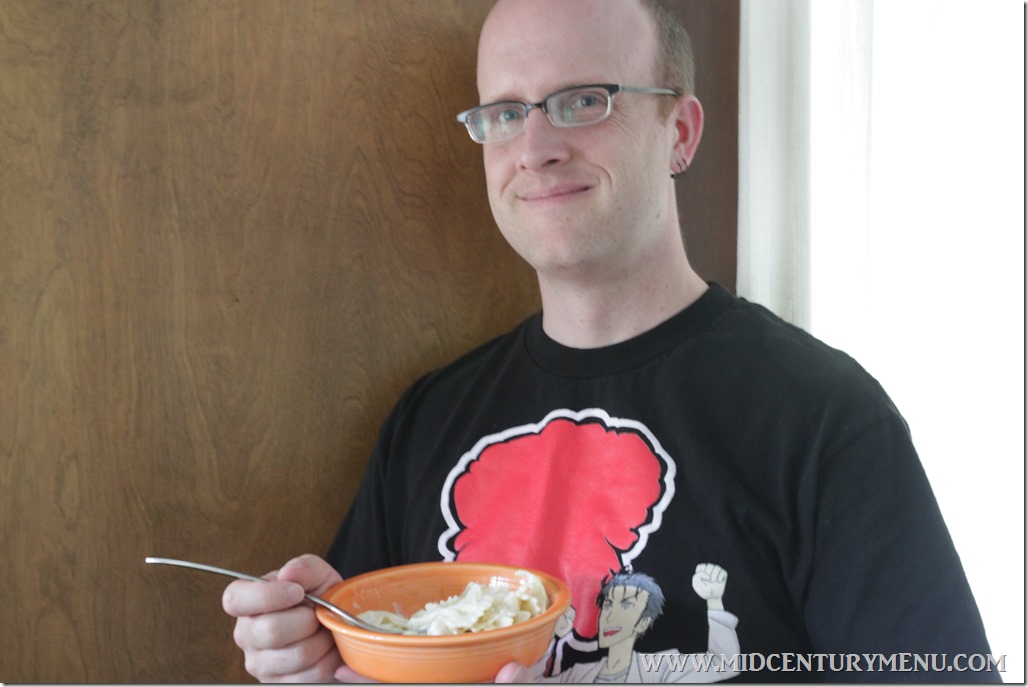 He likes mac and cheese!

Does anyone else out there have some white sauce tips that they’d like to share? Feel free to leave them in the comments section!